Want Edublogs for everyone?

Aficionados and brand historians will recall that BMW launched the original 6-series in 1976 as a replacement for the beloved E9 cars, which included the brand-defining 3.0 CS and CSL coupes. That sharknose 6er was an icon of ’70s and ’80s moving and shaking, with the M635CSi standing at the top of the heap. Then the 6 vanished, supplanted by the 8-series, which offered V-8 and V-12 powerplants as well as a miniaturized kidney grille to better accommodate its crucial pop-up headlights. When the 6er returned in the guise of a German Camaro fourteen years ago, it naturally first appeared as a coupe. And now it’s gone again. Kind of.

The news was first reported by our friends at Road & Track. While the 6-series convertible and Gran Coupe four-door continue, coupe production for American consumption quietly stopped back in February, with no word from BMW as to whether it will restart. While cars remain on dealer lots, they’re not making any more of the things, so if you want a 6-series two-door with a fixed roof, it might be best to visit your BMW store sooner rather than later.

Have the Germans defeated themselves with all these four-door coupes? Truth be told, we think the current 6er works best as a four-door or a large open car. Clearly, the masses are with us, but we do love to love a BMW coupe. Don’t you? Are you pining? We’re pining a little. We admit it. 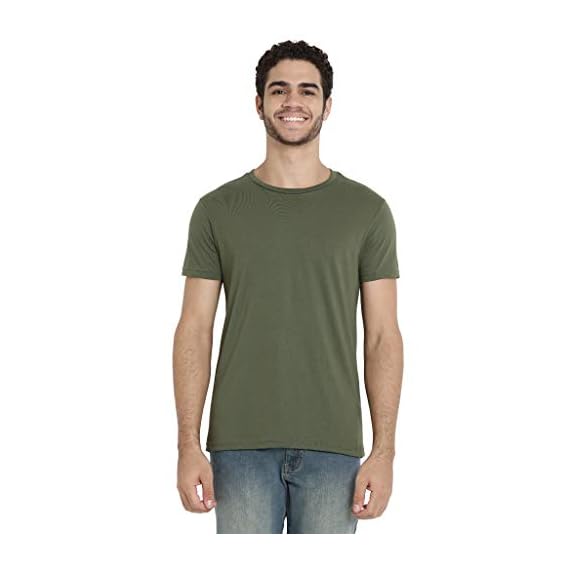 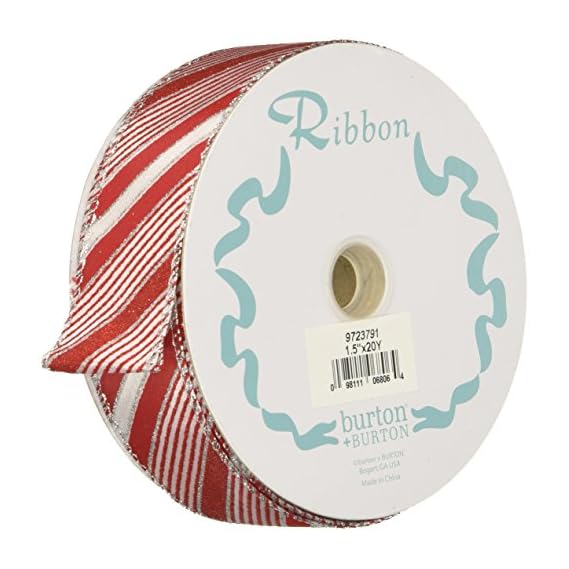 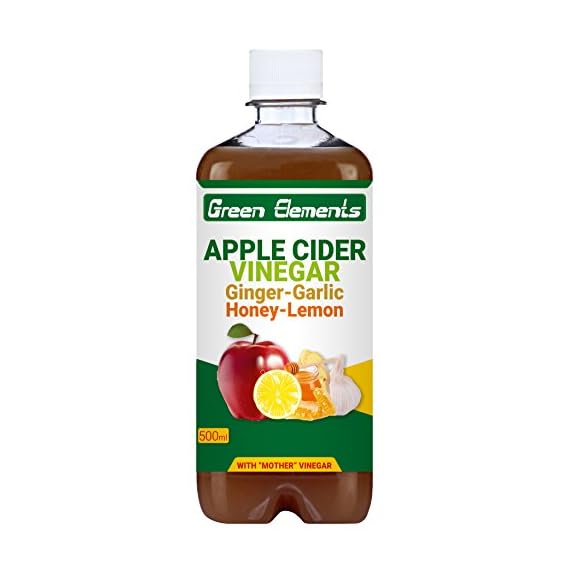 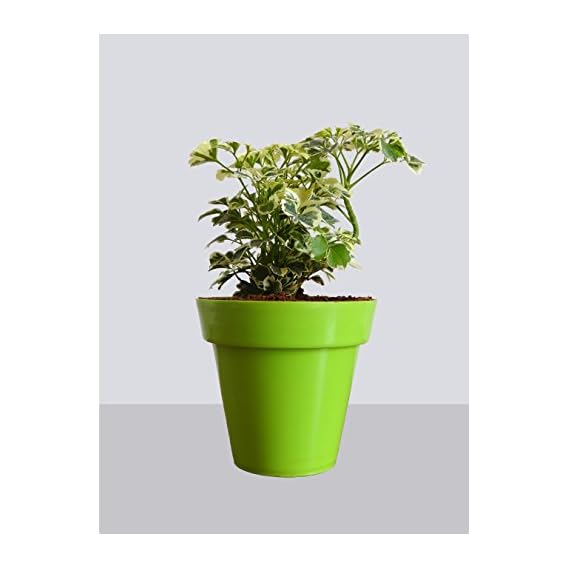 Lorem Ipsum is simply dummy text of the printing

Want Edublogs for everyone?